Yelp Sting Operation to crack down on Fake Yelp Reviews 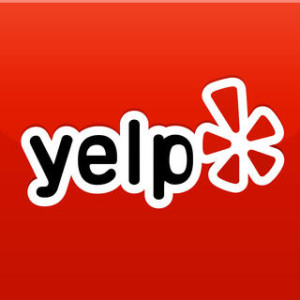 Businesses who rely on Yelp to gain new customers may have something else to worry about: fake reviews. These solicited reviews are part of a sting operation that Yelp is conducting with the goal of purifying the reviews onsite. Yelp is only as good as the reviews it features. The site does a good job of transparently flagging reviews for removal, hiding them behind a link that denotes them as ineligible. It seems that the company will take a more proactive stance and actually pursue Yelp hackers.

Jeremy Stoppleman, the CEO of Yelp, has divulged more details surrounding the aggressive stance they have taken to try and stop these faked reviews. For Yelp, this is a matter of financial importance. The service can’t exist if its integrity is damaged. But businesses are feeling the pinch too. Small operations feel pressured into soliciting these reviews in order to stay competitive.

CEO of Submit Express, Pierre Zarokian, explores this issue from both perspectives on Search Engine Watch. Will Yelp bring integrity back to online reviews, or will businesses continue to engage in underhanded practices to inflate their reputations?

Disclaimer: Due to a legal notice we have received from Yelp, some content on our website have been revised. Fix Bad Reputation is not associated with Yelp, but provides services to improve your reputation, such as removing certain negative reviews and providing tools for increasing your positive reviews.