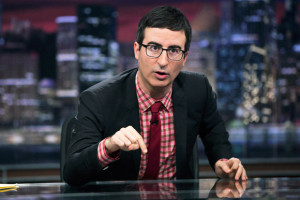 “Revenge Porn” is a term used when your ex posts your pictures online to destroy your reputation. There are several sites such as myex.com, reportyourex.com and even thedirty.com that people use to post these types of pictures. Currently there are no laws in most states preventing this from happening. Even in California where there is a law, the fine is only $1000. The other issue is that your ex may still be able to post your pictures anonymously and there would be no way for you to proof it was him/her. Most these sites allow anonymous postings. Even the government is not able to shut down most these sites because most often the owners are operating these sites offshore and keep the ownership of the sites well hidden, even tough they may be based in the US.

Federal laws currently allow most site owners to be not responsible for content poste don their sites. It is called the Communication Decency Act Section 230.